Lynn has been a member of 646 for 6 months.  Lynn walked in the door with a great work ethic and a Powerlifting background (for those that don’t know, the sport of Powerlifting consists of performance in the squat, bench press and deadlift).  She had 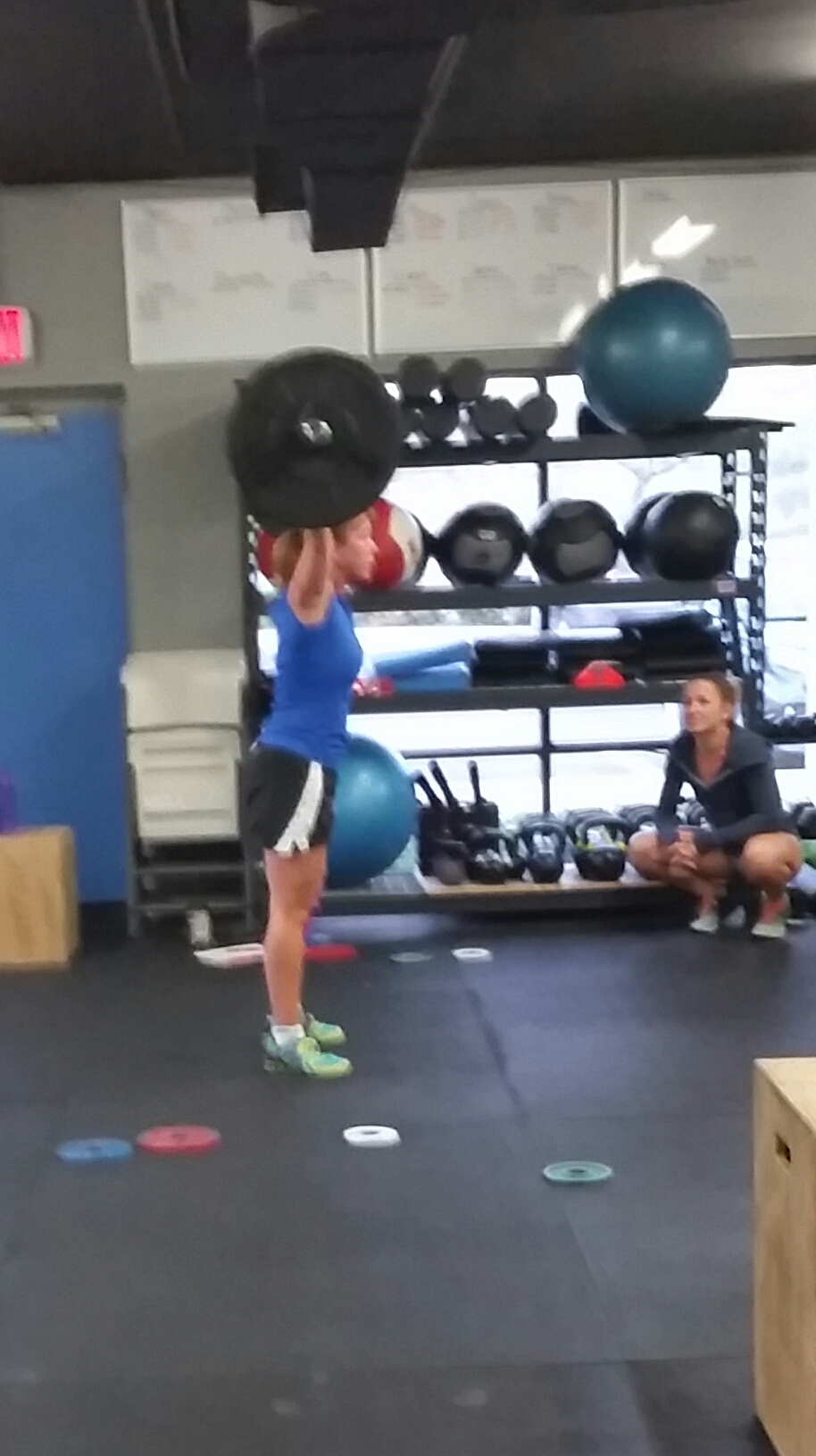 always been intrigued by the Olympic lifts (Snatch and Clean & Jerk), but has had some injuries that kept her from pursuing the movements, which was why the sport of Powerlifting appealed to her.  Lynn found herself in search of something new that would fulfill her competitive nature, and she had heard that CrossFit had a friendly competitive spirit to it.  She started looking into CrossFit and that’s where she found CrossFit 646 and we’re stoked that she did!  Lynn came in for her free trial class, signed up the next day and she’s been WOD crushing ever since!    Lynn’s attention to detail and grit has allowed her to accomplish things in her 40’s that she wasn’t capa 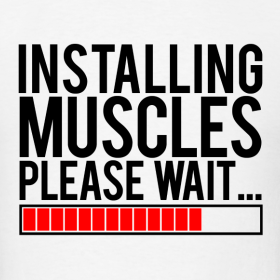 ble of in her 30’s!  She has put her time in with the Olympic Lifts and it’s paying off.  She’s doing full squat snatches and clean & jerks, which she never thought she’d be able to do.  She has Strict Pull Ups, Handstand Push Ups, and the mythical Double Under!  Her progress is in large part due to Lynn’s willingness to take a few steps back, and focus on the task instead of the numbers…then she fights relentlessly for those PR’s!  Lynn also has a great sense of humor and is just a cool human to be around. For example, look at her quirky attire!  I personally love the t-shirt that has a computer loading bar that says, “Installing Muscles…Please Wait…”  Thanks Lynn for making 646 your home away from home and for bringing your excitement, drive, humor and fire to our community, and congratulations on earning Athlete of the Month for June 2016!!!!